Our board of directors is composed of individuals who, on the basis of their knowledge and experience, make valuable contributions to the overall conduct of  the Sarasota Alliance for Historic Preservation.   Board candidates are considered based upon various criteria, including their broad-based business skills, experience in relevant areas critical to our mission, reputation in their professions, social perspective and personal integrity and judgment. 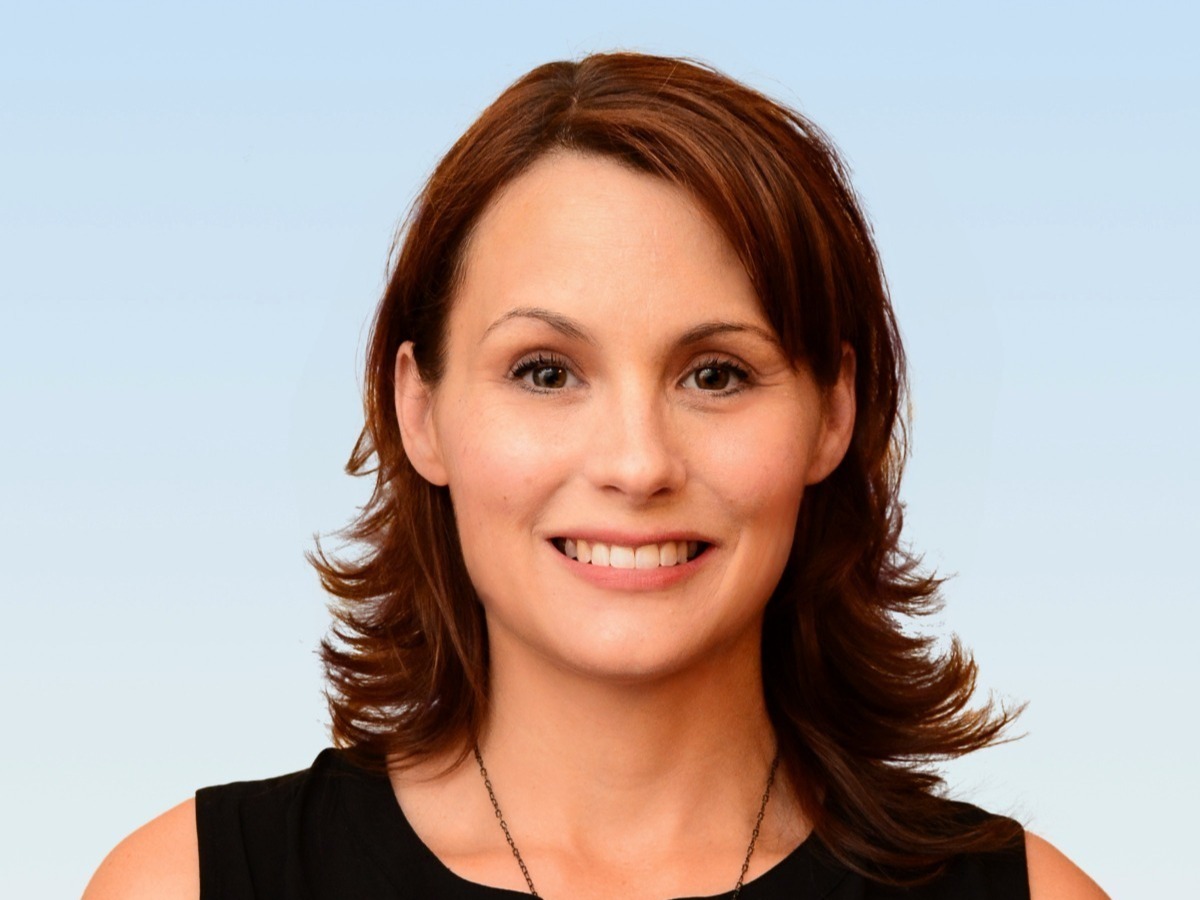 A career that began with writing and editing for a publisher of an architectural trade magazine, eventually led to helping run a contracting company that specialized in historic restoration and custom design in CT. That labor of love grew and she began purchasing and restoring homes for customers and as personal investments.

Having fallen in love with its tropical Mid-Century charm, Erin moved her family to Sarasota in April, 2015. A licensed realtor, Erin is dedicated to helping homeowners preserve the historic build environment unique to Florida's Gulf Coast. 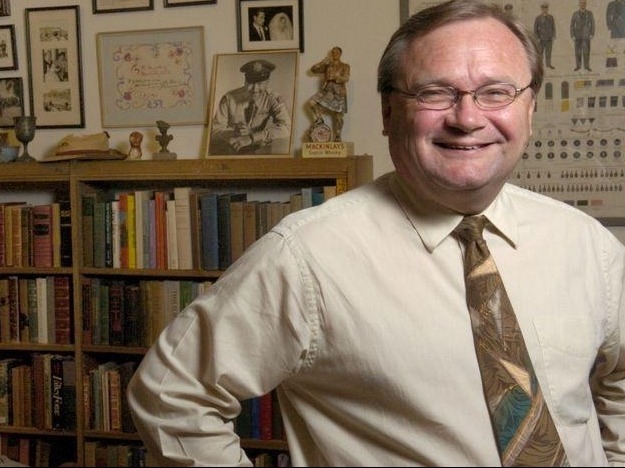 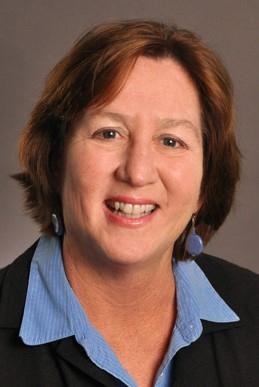 Originally from Westchester County New York, and have lived in Sarasota County for 47 years.My background is in Historic Preservation, Architecture and Urban Planning.

I have always felt a connection with historic buildings and places and have had a life-long mission to understand their stories and work towards their preservation.

In addition to historic preservation, I enjoy birdwatching, hiking, running and travel. I have come to love the beautiful richness of the Gulf Coast of Florida during my years living here. 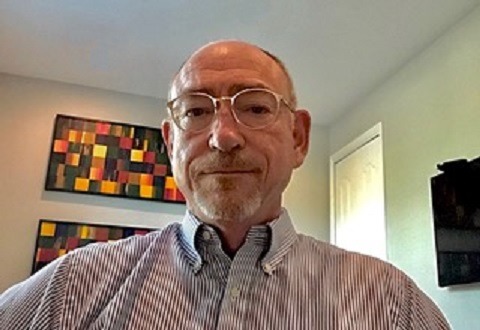 Tom McArdle is a native New Yorker, raised on the Jersey Shore and has had a presence in Sarasota-Manatee since 2005. He received a B.A. from Rutgers University in Sociology and an M.A. from the University of Iowa in Urban and Regional Planning

He has taken a keen interest in preservation efforts in Sarasota. Much of the rapid growth in the City and County that began in earnest in the 1920s and continues to the present has created unique challenges to successful preservation efforts in the community. Success requires greater effort and the need to educate new and long-time residents on Sarasota’s own evolution and contributions that are often embedded in its architecture, buildings and their locations.

The Sarasota Alliance for Historic Preservation has taken on this challenge with zeal and commitment. He is very happy to help further its mission. 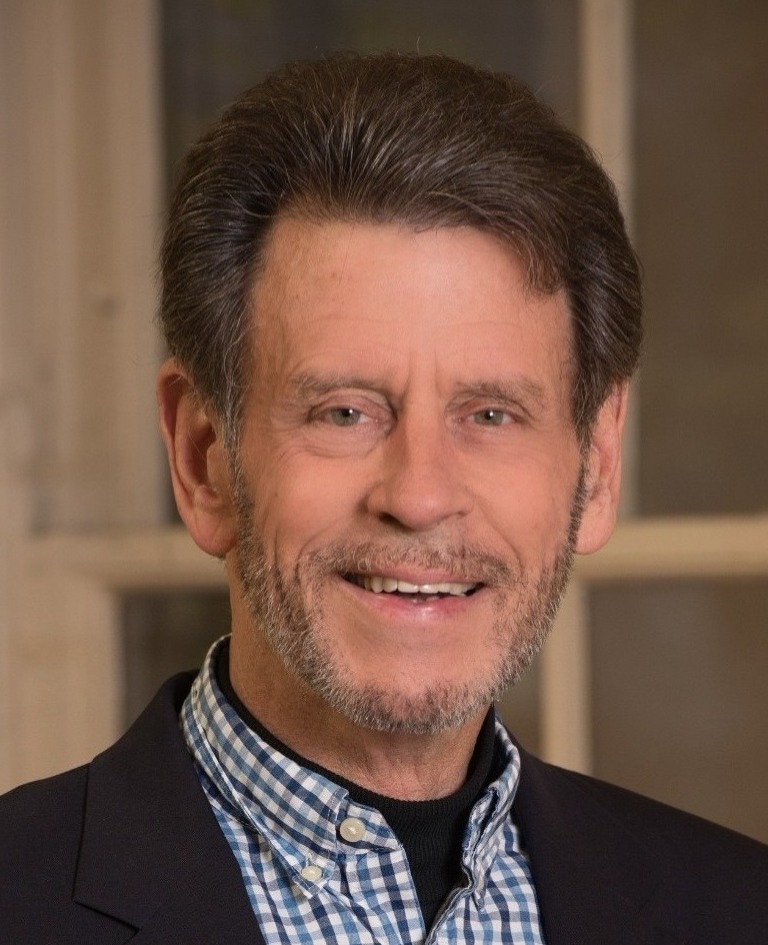 Barry Preston founded and currently serves as Managing Director of Preston Giuliano Capital Partners, a private investment fund. Mr. Preston has partnered in the restoration of seven historic mills in New England, has developed, built or rehabbed and managed more than 600 homes - condominiums and rentals and has developed three retail marketplaces.

Mr. Preston earned his law degree from the University of Chicago (JD'72) and is a member of the Maryland Bar; graduated from Yale University and served as a Captain in the U. S. Marine Corps. He has been married for 50 years and has 3 children. 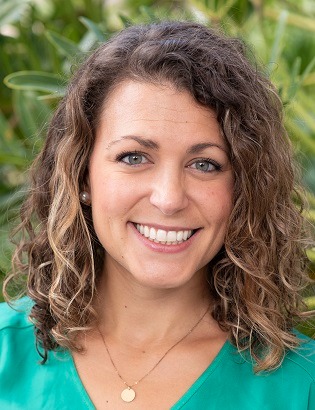 Cassie Yacovazzi is an Assistant Professor in the Department of History at the University of South Florida where she teaches courses on American cultural, religious, and gender history.

She received her PhD from the University of Missouri. She has published Escaped Nuns: True Womanhood and the Campaign Against Convents in Antebellum America (Oxford Univ Press, 2018).

Since moving to Sarasota in 2018, Cassie has noticed both the distinctive historic buildings and the rapid new development in the city. As a historian, she believes very much in the value of preserving and enhancing Sarasota’s historic places so that visitors and residents can enjoy, appreciate, and understand Sarasota’s rich heritage. 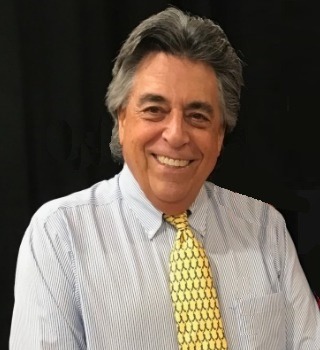 Tony Souza is a Sales Agent with Premier Sotheby’s International .
He served as the Executive Director of Habitat for Humanity Sarasota, Inc. Before Habitat, he was the President and CEO of the Downtown Partnership of Sarasota
He was successful in proposing the creation of a downtown historic district to the Board of the Partnership and the City of Sarasota. He led the planning for the revitalization of Fruitville Road and the creation of a Downtown Improvement District and  chaired two community-wide planning charrettes called SemCon.
He holds a degree in Building Construction Technology from Wentworth Institute of Technology in Boston, MA. He also has a BS in Building Construction and Historic Preservation from Roger Williams University in Bristol, R.I. Tony is a frequent speaker about Sarasota’s development. He has given numerous lectures on American Architecture for more than 25 years. 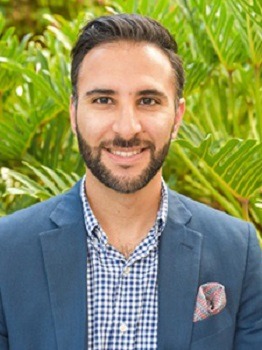 Zacharias Pieri, PhD, is an Assistant Professor of International Relations and Security Studies at the University of South Florida Sarasota-Manatee. He joined the faculty in 2016, and is the author of three books.Aside from his research, he is interested in the role that historic architecture and preservation plays in community building, regeneration, and in shaping a city's identity.
He is also an architectural photographer and has travelled extensively to photograph buildings in various states of decay. He is hopeful that more of Sarasota's beautiful and unique historic buildings can be preserved for future generations.

Nancy DeForge is a retired teacher and is a member of the Preservation Committee of the Venice Area Historical Society. She has been involved in civic organizations in Vermont and Venice, including Secretary of the Lockvernese Home Owners Association in Inverness, Florida and the Early Childhood Board in Lamoille County, Vermont. She is Chairman of the Garden Committee of the Laurel Hollow H.O.A., is a member of the Summer Springs Sweet Adalines Board in the Ocala area, and does marketing & publicity for the Venetian Harmony Sweet Adalines Chorus. Nancy moved to Sarasota from Charleston, South Carolina, where she developed an appreciation for the importance of historic preservation. She has a keen focus on community education, including a focus on preservation efforts in Venice.

Allison Juceam is a Sarasota resident who has extensive experience in marketing and communications, as well a passion for architecture. She holds a B.S. in Journalism from the University of Florida and is a Master of Architecture candidate at U.F. as well. She identifies her skill sets as Communications, Web Marketing and Advertising. Allison is presently a Board member of the Sarasota Historical Commission, the Sarasota Kiwanis Club, the Heart Gallery of Sarasota and works with the Social Black Belt, an advocacy group for K-12 education. In her current role as a director of a non-profit, she manages web sites, writes press releases and designs marketing programs.

Doug Driscoll has over 35 years of both public and private sector project management experience with architectural and engineering practices with much of his focus on historic preservation.
Projects he has worked on include Ca’ d’ Zan, Caples Mansion, Venice Train Depot,
Sarasota County Historic Edson Keith Farmhouse and the I.M. Pei Dormitories at the New College.
Mr. Driscoll’s professional affiliations have included the National Trust for Historic
Preservation, Florida Trust For Historic Preservation, Gulf Coast Heritage Assn.
(Spanish Point ) Board of Directors as its former Vice Chair, former Chairman of the
Venice Historical Commission, former Chairman of the Sarasota County Historic
Preservation Board and the Historical Commission of Sarasota County.
Elizabeth (Betty) Intagliata | Director
Betty Intagliata has been very active in historic and civic affairs in the City of Venice and Sarasota County since the late 1980s, holding numerous positions of leadership. Among her many accomplishments, Betty
authored the application for Venice to become a Florida Main Street City in 1987 while President of the Downtown Merchants Association, founded the Venice Historic Preservation League in 1991 and is currently its Vice President.
Betty served as President of the Friends of Sarasota County History Center from 2012-2017 and Sarasota County Historical Commission from 2003-2011, including Chairperson from 2008-2011.
She is currently serving as Secretary of History and Preservation Coalition of Sarasota County, Secretary of the Centennial 2021 Steering Committee through December 2021 and Vice President & Program Chair of the Venice area Historical Society.

Vicky Urban is a long time Sarasota resident.
Her prior non-profit and preservation experience includes Past President &
Board Member of the Sarasota Area Alumnae Chapter of Alpha Omicron Pi,
Past Church Council Member & Nominating Chair of the First Congregational Church (UCC), Sarasota.
She has also volunteered as Properties Team Member for the First Presbyterian Church of Sarasota since 2013.
In the past, Ms. Urban helped facilitate the efforts to save the Ringling Towers in the 1990s and was a. member of
Save the Lake Byrd Lodge Committee affiliated with the UCC, which
unsuccessfully fought to save the Lake Byrd Lodge in Avon Park, Florida.
Ms. has a sincere passion and appreciation for the history of Sarasota County along with its
architectural assets, and a willingness to share her passion with others.

Frank Wright holds a B.A. in History from Old Dominion University, a J.D. from Denver University College of Law, and a Master of Law from the University of Michigan Law School. He is retired, having served in munitions and missile maintenance for the U.S. Air Force, and as a Judge Advocate General, retiring with the rank of Colonel. He also practiced labor law in private practice in San Antonio and Dallas, Texas. Mr. Wright’s preservation experience includes a cumulative ten years as President and Board Member for the Preservation of Historic Winchester, Inc. (Virginia), including fund raising and management of historic covenants on 77 buildings. Since 2015, he has been a Board Member on the City of Venice Historic Preservation Board and volunteers with the Friends of the Venice Public Library.