The original Herald Tribune article may be found at the following link: 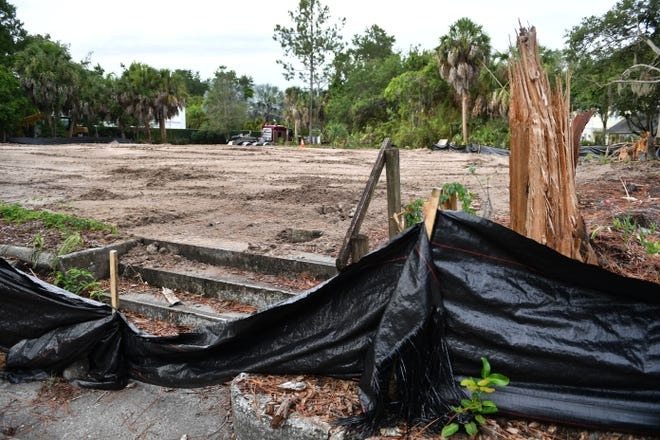 This article has been updated to reflect that the Tim Seibert lighthouse, a one-of-a-kind home iconic to the McClellan Park neighborhood, has been demolished.

In March, the city’s Historic Preservation Board was upset when city staff granted an administrative waiver that dismissed the board from reviewing the site’s demolition request.

The 100-year-old site had ties to the McClellan sisters, who developed the neighborhood. But, due to a clerical error by the city’s senior planner, Clifford Smith, it was suggested that the property lacked historical significance. Despite admitting the error, Smith made a unilateral decision to approve the site for demolition.

Now, the Sarasota Alliance for Historic Preservation is pushing for improved communication between the board, city staff and Sarasota residents to prevent future sites from “slipping through the cracks.”

“The Historic Preservation Board has not been empowered to properly do their job,” said Erin DiFazio, president of the Sarasota Alliance for Historic Preservation. “They are supposed to be able to review demolition requests. The role of the administrative waiver is an issue. Significant or not, properties should go before the board before they're signed off on.” 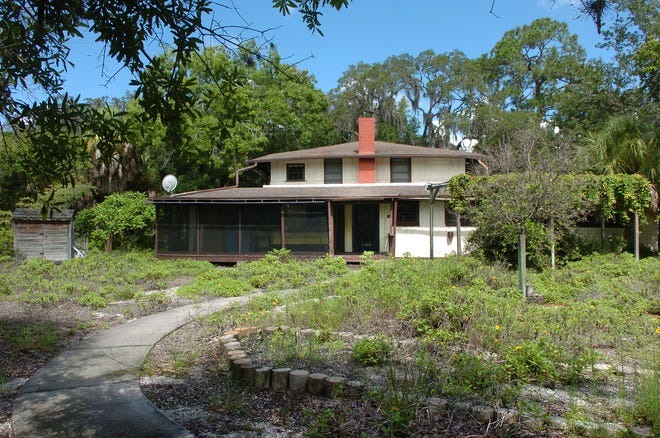 According to DiFazio, the McClellan Park School demolition was a wakeup call to the city’s residents, and they’re looking to the alliance for answers. Though the board’s meetings are open to the public, the alliance argues that there is an evident need for community meetings between the public, board and city staff.

City of Sarasota Planning Director Steven Cover contends that the city has done "an excellent job" of its historic preservation, and that, rather than dismissing the board, it's done "the exact opposite."

“We look at every option possible to save buildings," Cover said. “There are times when an older structure has seen better days and is in such disrepair that there’s really not much you can do."

Since March, the alliance has voiced its concerns to the city and has had limited conversations with the board about modifying the historic preservation process. But the preservation advocates say they have seen no progress from city staff.

“To be honest, it doesn’t feel like there’s any intention for progress either,” DiFazio said.

But according to Cover, the city's historic preservation staff values community input and "interacts with the public all the time."

“The public has the opportunity to, not only address specific projects, but at anytime, come before the Historic Preservation Board to bring up issues, ideas or thoughts," Cover said.

Despite the loss of the McClellan Park School, Cover noted that the city is "flexible" and "creative" in its mitigation efforts.

He said he is particularly proud of the work being done in the Newtown neighborhood, where the city has already designated a historic trail and repaired historic structures. Its most recent project is the relocation of a historic Newtown home to serve as a community museum.

"I have a lot of historic preservation in my background and I’m very sensitive to it," Cover said. "I have no interest in tearing down the great buildings that are here in the city of Sarasota."

The National Alliance of Preservation Commissions recently recognized Sarasota's historic preservation program for its city-wide survey of structures that may be deserving of historic recognition. More than 11,000 properties were analyzed and several Sarasota School of Architecture buildings were identified in the process.

During the board’s May 11 meeting, Smith gave a presentation addressing misunderstandings in the community about the advisory role of the board and the responsibilities of city staff in Sarasota’s historic preservation efforts. Smith also provided an overview of the city’s commitment to projects, regulations and incentives that aim to preserve the historic fabric of Sarasota.

“It was a nice reminder, but it in no way was a meaningful exchange of ideas from the community,” DiFazio said.

Significant mitigation for the loss of historic structures are also a priority for the alliance. Right now, salvaging elements of historic sites is the city’s primary mitigation effort, which DiFazio says has little community benefit.

The alliance argues that mitigation should be specific to the site being lost. For the McClellan Park School, DiFazio suggested that the city could have conducted a study about the history of the McClellan Park neighborhood development.

Travis Tisdale, the owner of the McClellan Park School site, salvaged wood and brick from the structure, which was deemed dilapidated beyond repair. He plans to incorporate what was saved from the site into its future construction.

In addition to the McClellan Park School, the neighborhood faces the loss of two other historic sites.

On April 6, a historic home on Hashay Drive designed by Ralph Twitchell, a legendary architect and founder of the Sarasota School of Architecture, was approved for demolition in a 4-1 vote by the City Commission, overturning the Historic Preservation Board’s unanimous vote against it.

The Tim Seibert lighthouse, a one-of-a-kind home iconic to the McClellan Park neighborhood, has also been demolished.

“Unfortunately, we seem to be going in the opposite direction,” DiFazio said.With the McClellan Park School site now razed, Tisdale remains confident that it was the only logical future of the historic building. After site visits from more than five contractors, Tisdale concluded that it would be too costly to restore and nearly impossible to bring up to code.

“I’m not for just tearing things down, but when you’re the homeowner and you have to look at an associated cost with it,” Tisdale said. “I believe it just doesn’t make sense at a certain point.”

Not only was Tisdale born and raised in McClellan Park, but he was also a student of the neighborhood school. Knowing how special the site is to the community, he said he hopes to collaborate with the city in installing a bench and a plaque on the property designating its historic significance.