The Rise and Fall of a Modern Architectural Icon

In 1974, a group of volunteers from the Sarasota community responded to the need for a larger public library in downtown Sarasota by raising the necessary funds and overseeing the creation of the original Selby Public Library.  Until this time, the library was housed in the Chidsey Library building adjacent to the Municipal Auditorium.

This new library at 1001 Boulevard of the Arts, was designed in 1976 by Master Architect Walter Netsch, a principal star of Skidmore, Owings & Merrill, LLP.   With its trapezoidal shapes suggesting sails, it was positioned to be compatible with the neighboring Van Wezel Performing Arts Hall and the Hyatt Regency Hotel, together overlooking Sarasota Bay.

The building incorporated Netsch's controversial "Field Theory" aesthetic, based on rotating squares  forming complex shapes and represented the only example of this architectural concept in Florida.  In 1998, the library relocated to a larger building on First Street, downtown.  The building was remodeled to accommodate the installation of the G.WIZ, a science museum. 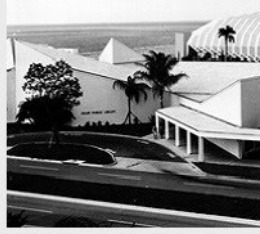 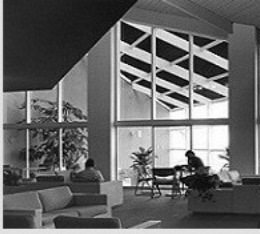 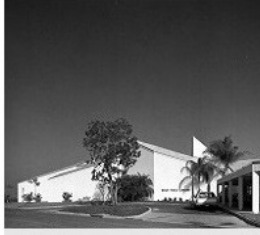 The Gulfcoast Wonder & Imagination Zone, referred to as G.WIZ or GWIZ first came to life in December 1990 as a 1,000-square-foot room inside the Florida West Coast Symphony building under the name Gulf Coast World of Science (GCWS).

The nonprofit organization moved to the former Selby Public Library in response to the need for more exhibition space.  The attraction was awarded a 20 year lease with the Sarasota City Commission in January 1998. 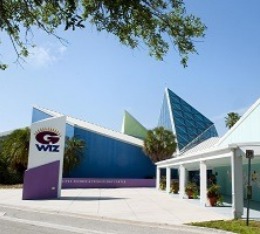 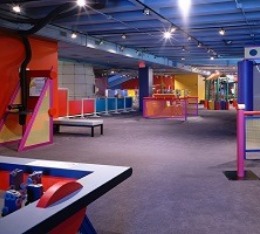 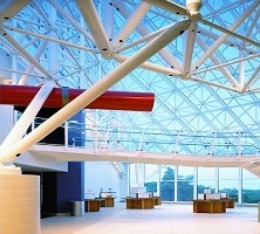 The science museum abruptly closed to the general public in September 2012. GWIZ's website at the time announced renovations were coming and stated “We are working hard to bring you GWIZ 2.0!” However, the nonprofit organization was also in default of the city's lease. The lease of the building to GWIZ was officially terminated by the city on September 21, 2013. The building sat vacant since its demolition in 2019.

A master plan of the redevelopment project for the Sarasota Bayfront area known as "The Bay" was approved by the Sarasota City Commission on September 6, 2018. The project's initial phase included demolishing the GWIZ building in place of a recreational pier as well as a pedestrian bridge over US 41. The building was demolished in May 2019. 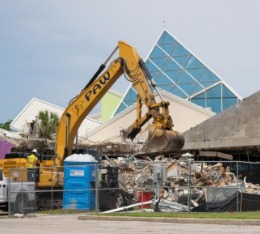 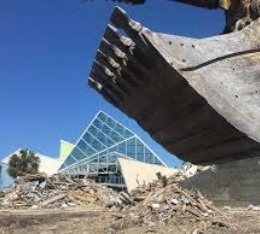 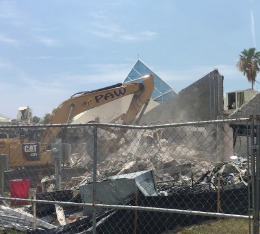